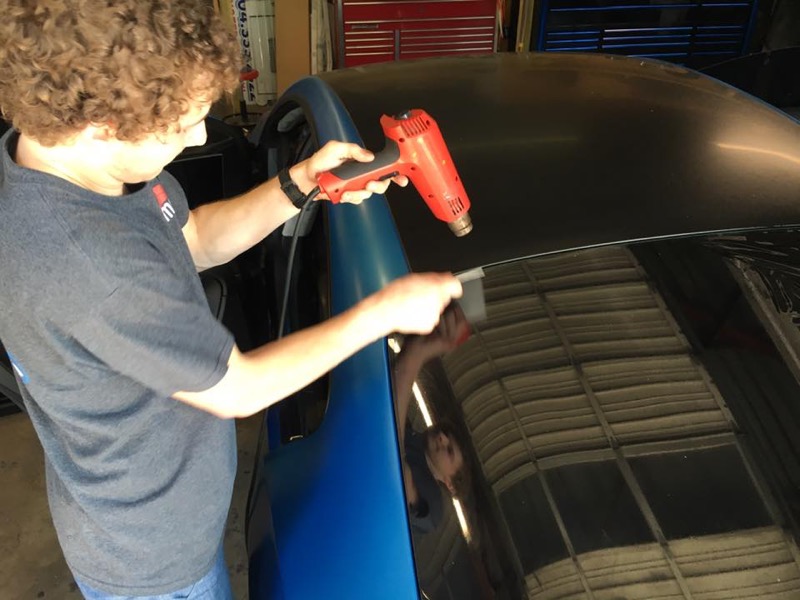 My name is Mark Miller, and I own Westminster Speed and Sound in Westminster, Maryland. We are an award-winning retailer that has been in business since 1969. In the year 2001, we started offering automotive window tinting. For the next 13 years, we did all of our tinting through the use of a subcontractor. As the years went by, we knew the day would come when our volume would require moving the tinting in-house. In 2014, that became a reality. We hired someone to do an in-house training for our employee, Paul Miller.

Over the next year, his skill level continued to improve. The quality of work put out by our facility was topnotch, but it took longer to do a job than we had hoped. There were also times where windows had to be redone, resulting in increased expense and loss of time. I knew Paul would be considered very good, but I wanted him to be excellent. 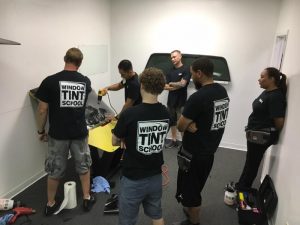 In the spring of 2016, I heard that a dedicated window tint school was getting ready to open. I inquired about it and loved what I was told. It was not going to be done in a retail environment, but rather in a dedicated educational environment. When I learned that the curriculum could be tailored to the skillset of an individual tinter, I couldn’t sign him up fast enough. 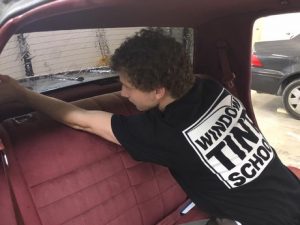 Paul has been back on the job for a month since training at the Window Tint School. He now does a four-door vehicle one hour faster than before, allowing us to do one to two more vehicles per day. At that rate, the school paid for itself in under a month. We are using less film per car since he rarely has to redo a window at this point. He is more motivated and looks forward to doing more vehicles in a day.

When I say that I am pleased with the improvement in my window tinter, it is an understatement. I hoped to recoup my investment in under 90 days, so three weeks was incredible. This has been the single best investment I have made in my business, and I highly suggest Window Tint School to anyone looking to get into the category or increase their tinting efficiency.

This site uses Akismet to reduce spam. Learn how your comment data is processed.